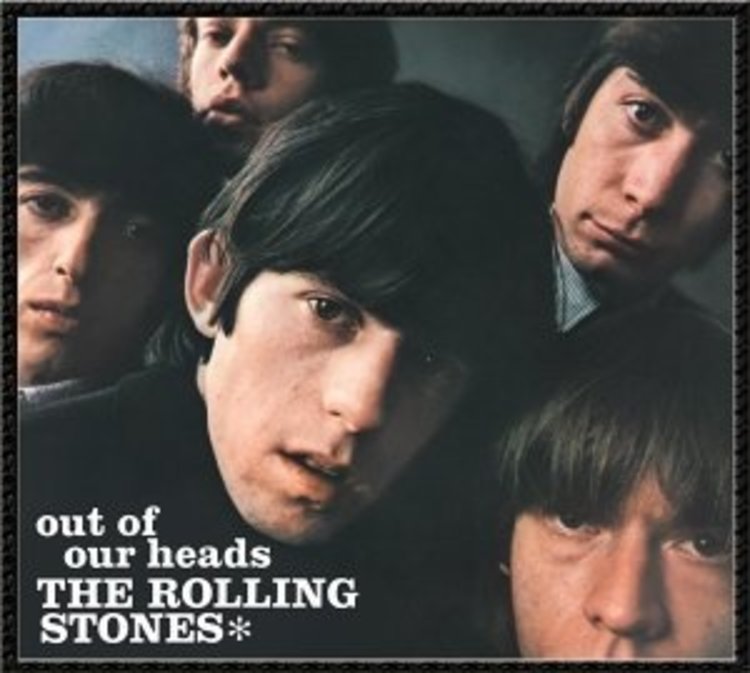 Rolling Stones - Out Of Our Heads LP