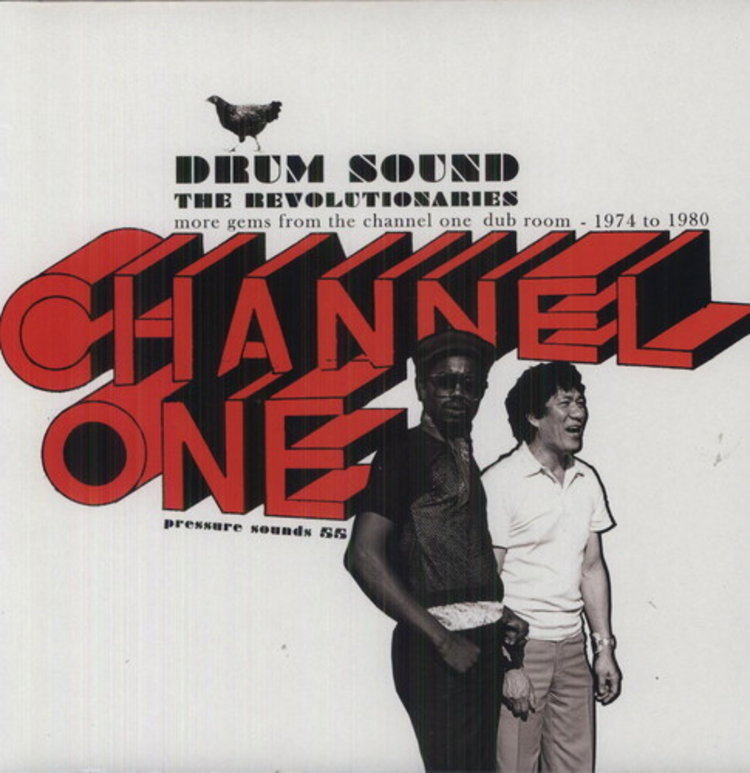 Scientist - In the Kingdom of Dub LP 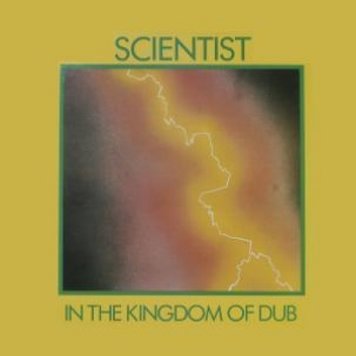 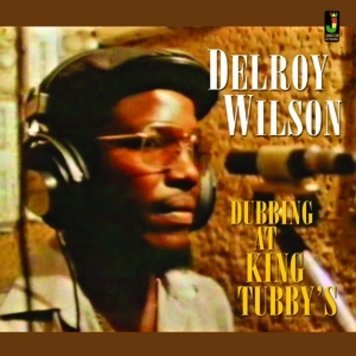