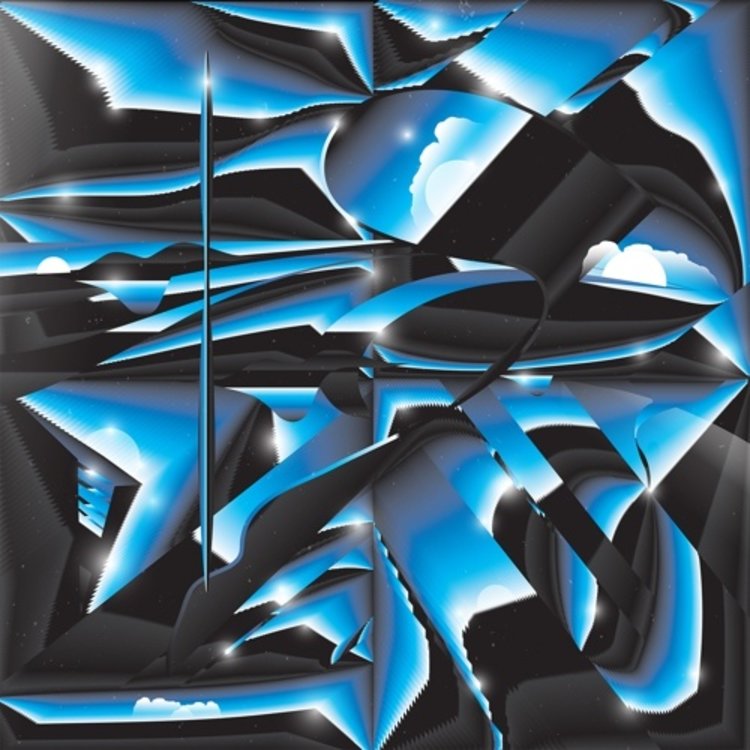 In stock
•••••
The Cool Death of Island Raiders is the fifth studio album by the American garage rock band Thee Oh Sees, released on March 7, 2006 on Narnack Records. Co-produced by TV on the Radio members Dave Sitek and Kyp Malone, the album was released under the name 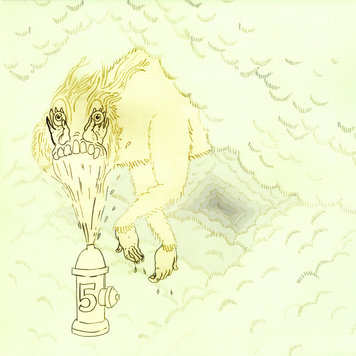