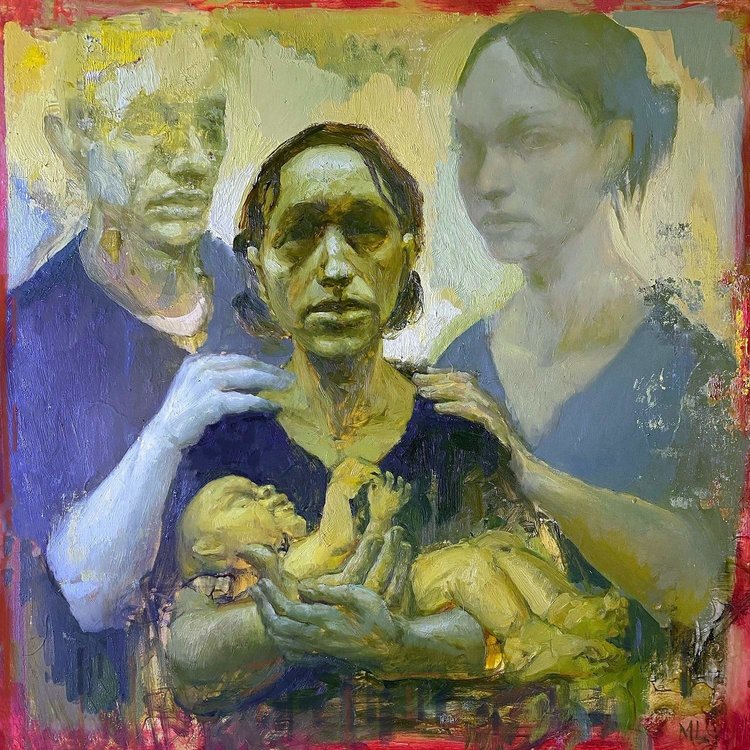 In stock
•••••
Reflections of a Floating World is Elder’s fourth full length album and second LP released via Stickman Records (EU) and Armageddon Label (US). Long, undulating and dense tracks float between psychedelic passages and progressive rock without missing a bea 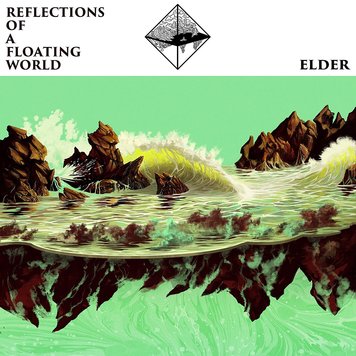