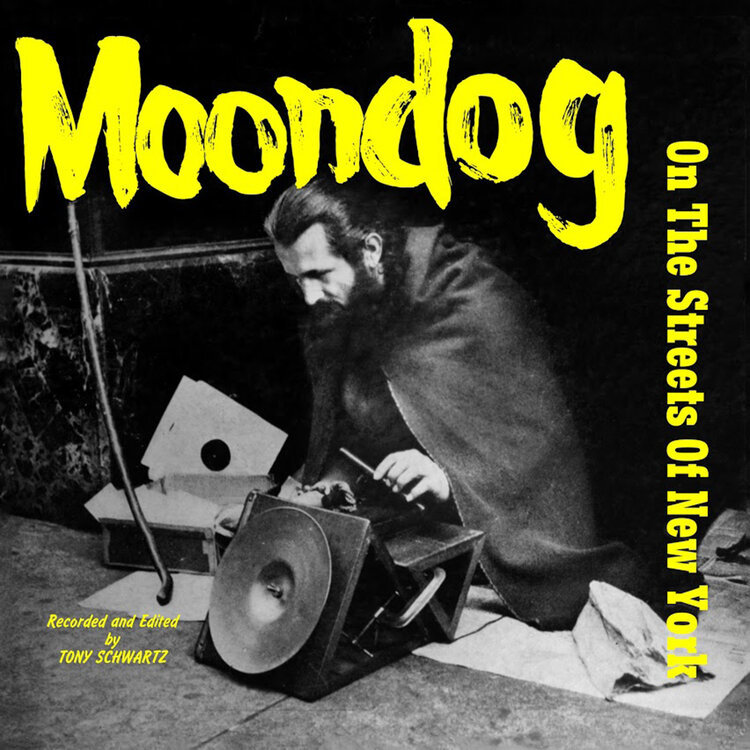 Moondog - On the Streets of New York LP