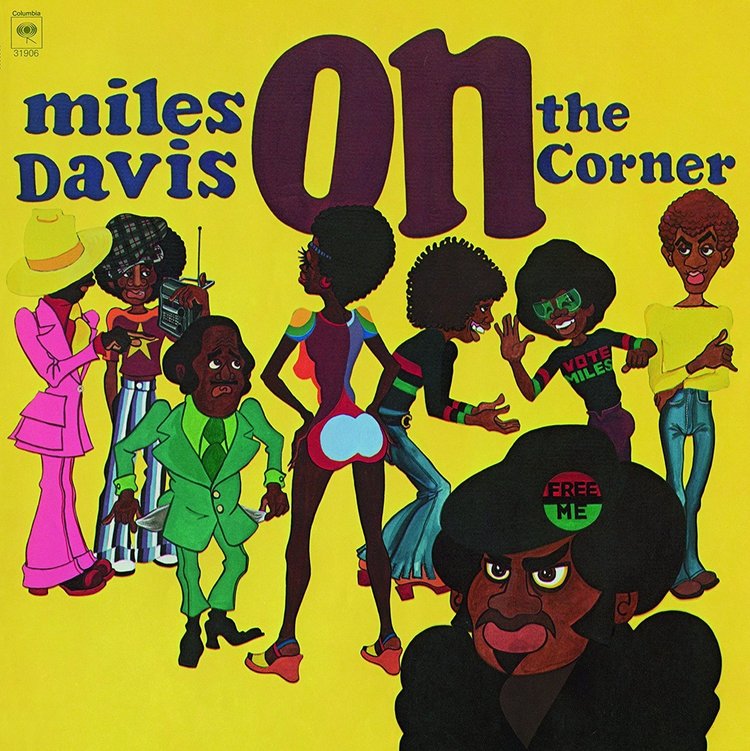 Miles Davis, On the Corner LP