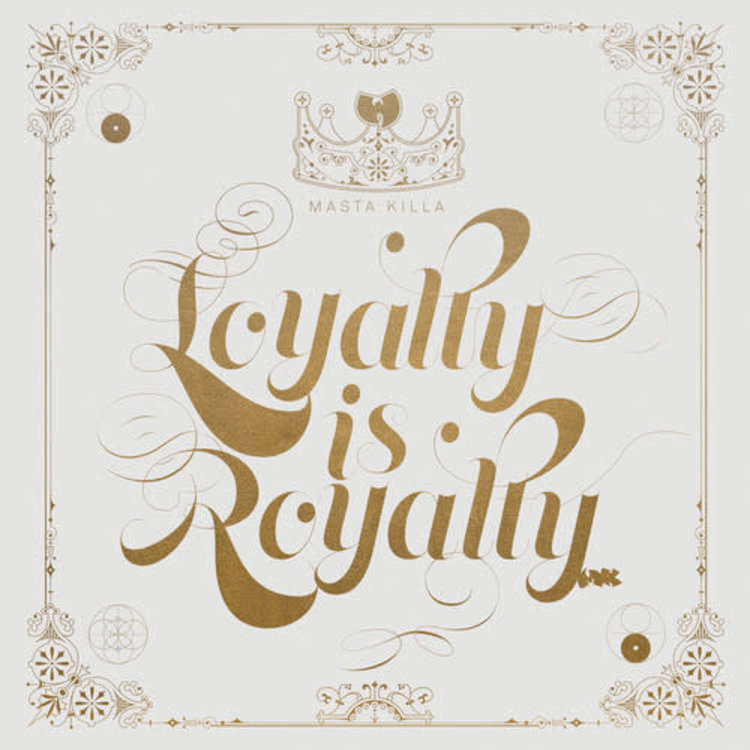 In stock
•••••
F.I.L.A. aka Fly International Luxurious Art is the years-in-the-making sixth solo album from rapper and Wu-Tang Clan mainstay Raekwon and the highly anticipated follow-up to 2011's Shaolin vs. Wu-Tang. 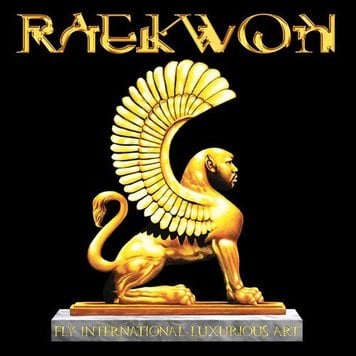 In stock
•••••
Enter the Wu-Tang (36 Chambers) is one of the most influential albums in hip-hop history. A gritty, stripped-down, dark signature sound of New York City's rap scene during the mid-1990s. (Import from Europe) 180g 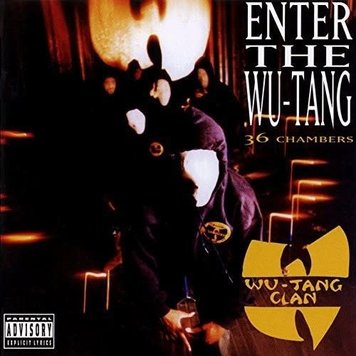