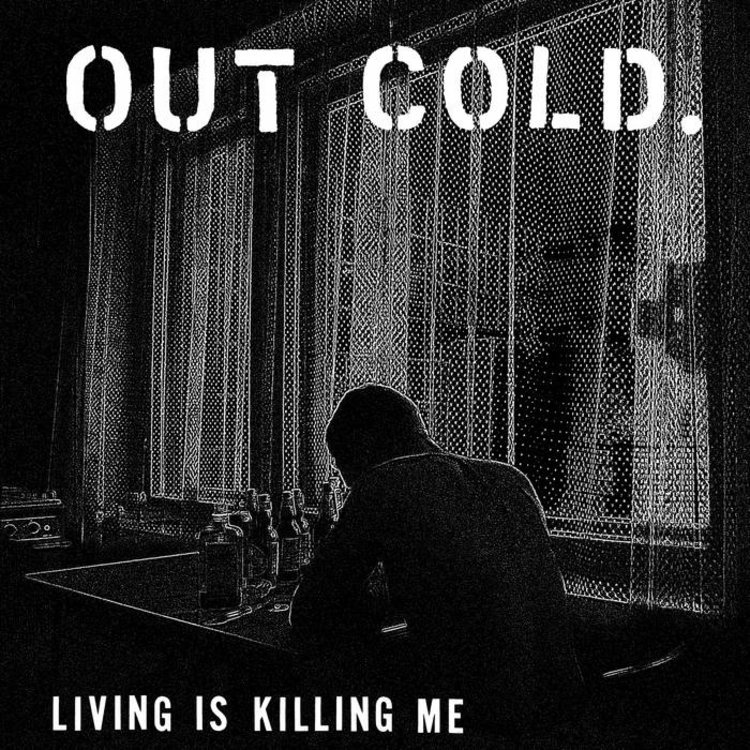 Out Cold - Living Is Killing Me LP