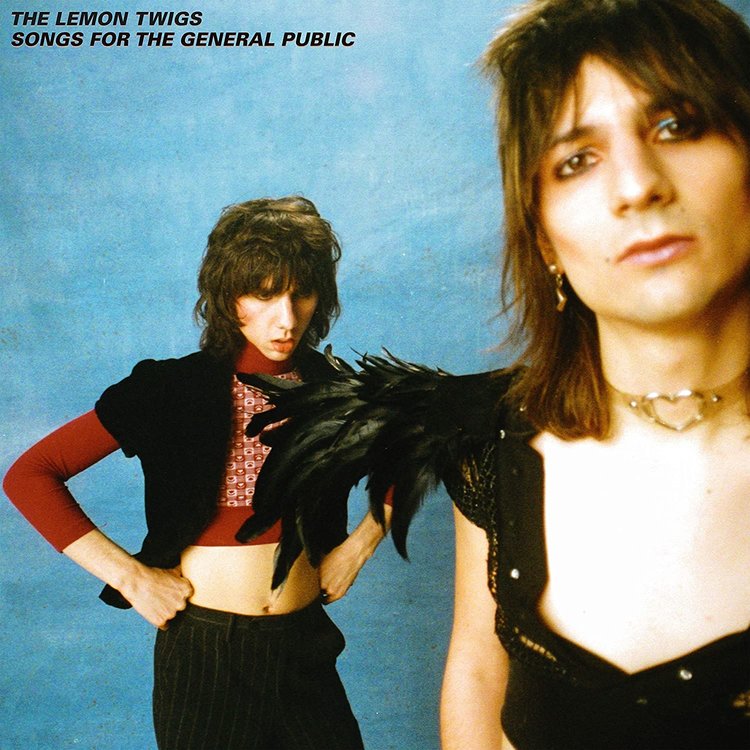 Lemon Twigs, The - Songs for the General Public LP