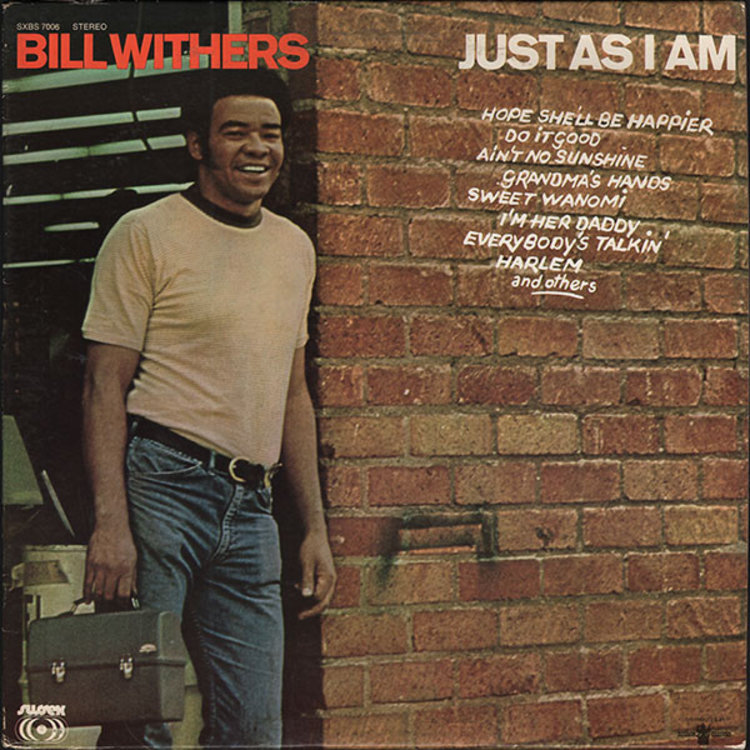 Withers, Bill - Just As I Am LP