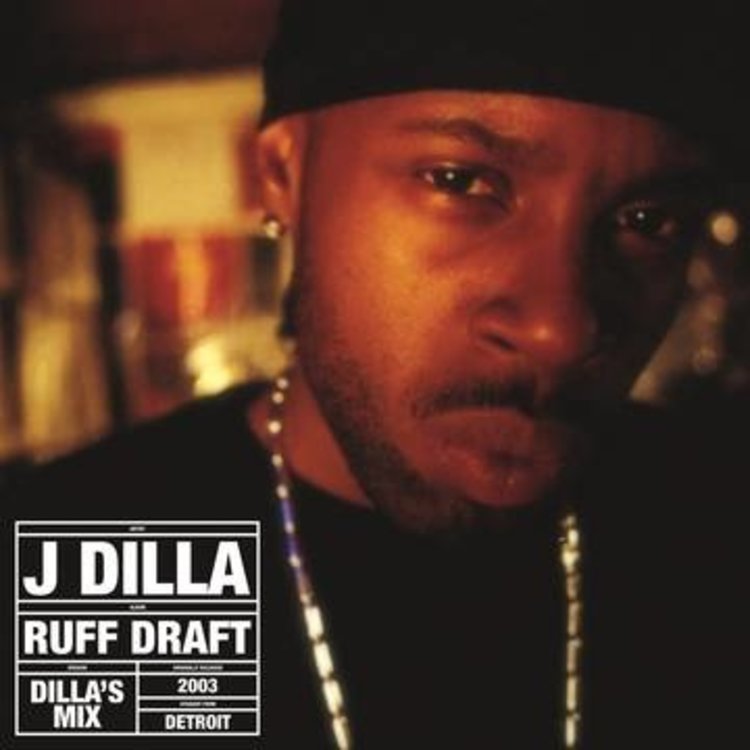 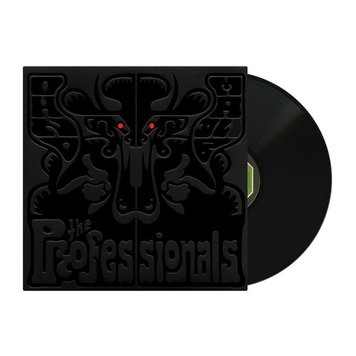 In stock
•••••
INSTRUMENTALS from the killer Diary Of... 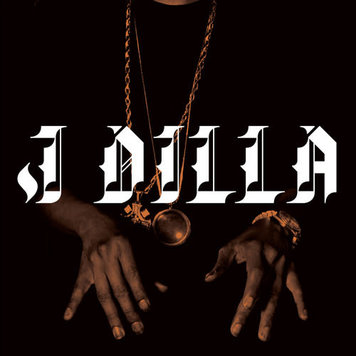