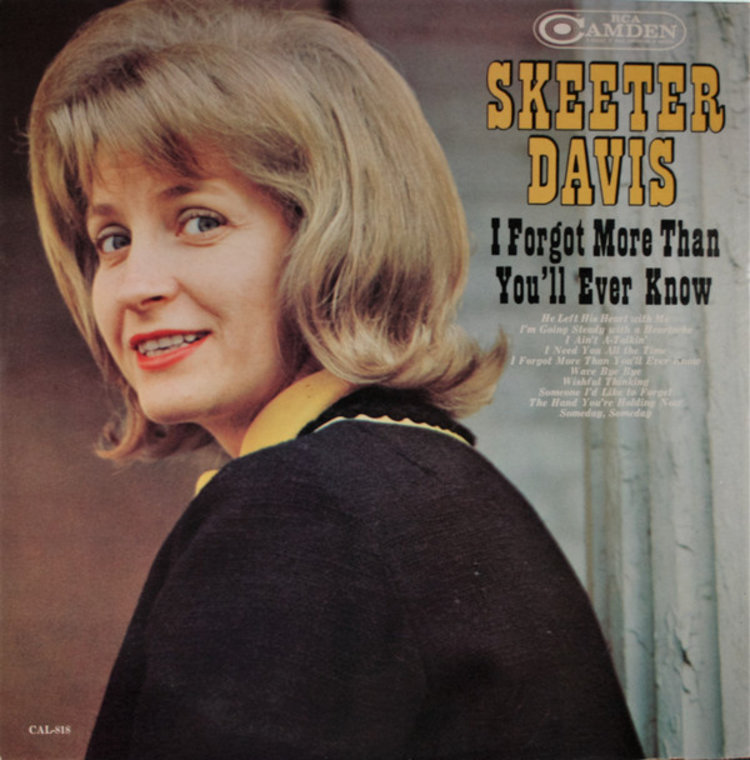 Davis, Skeeter - I Forgot More Than You'll Ever Know - LP