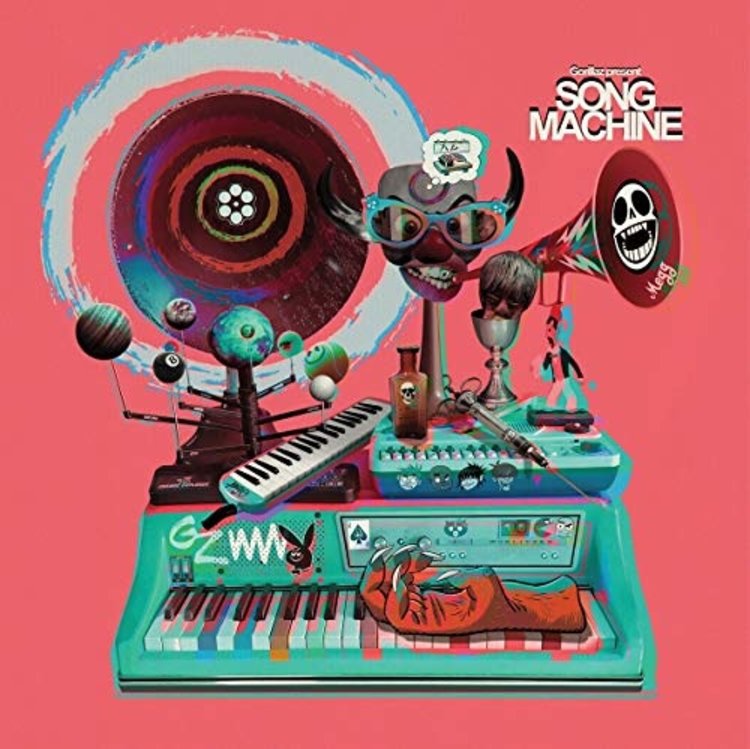 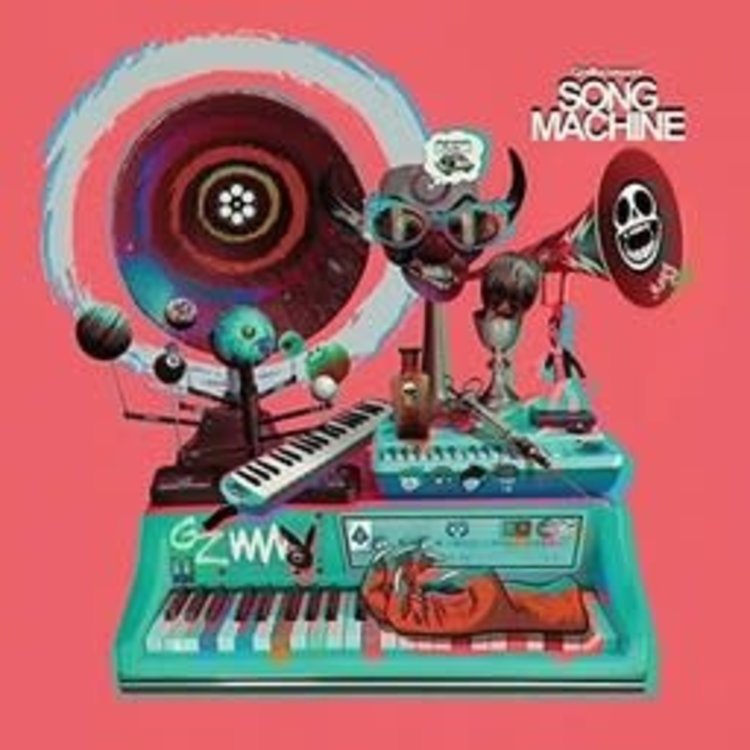 In stock
•••••
COMES OUT 10/23/2020 - 'Gorillaz Present: Song Machine, Season One' is Gorillaz' newest concept which started in January 2020, releasing brand new material episodically - as and when it happens - and has continued throughout the year. 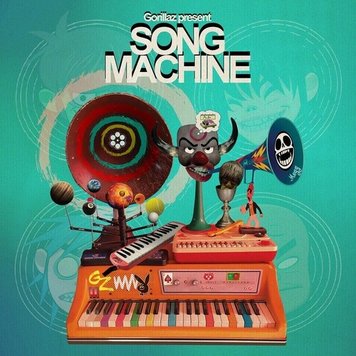