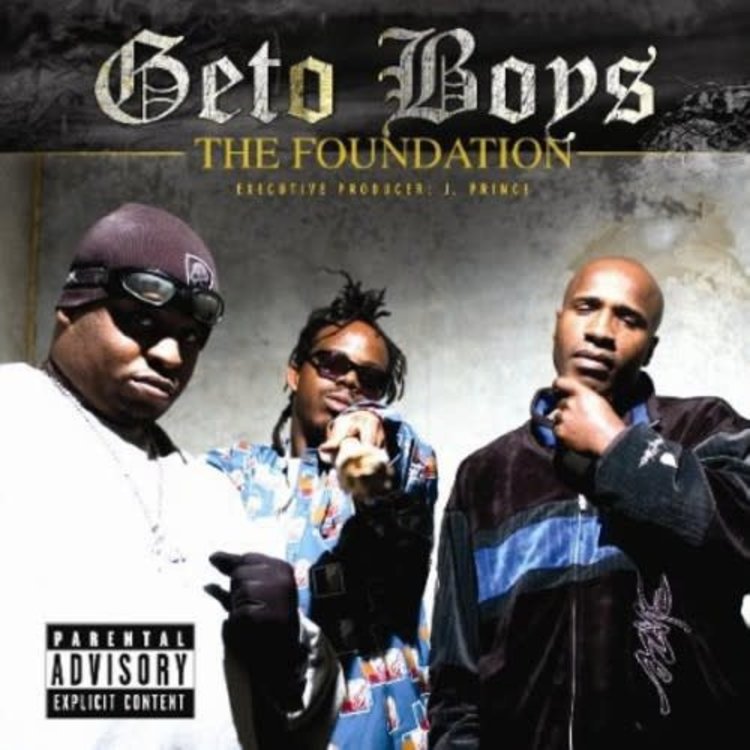 In stock
•••••
The Iceberg/Freedom of Speech... Just Watch What You Say!(1989) is the third studio album by Ice-T. The album has an uncharacteristically gritty sound, featuring some of the darkest musical tracks that Ice-T ever released. 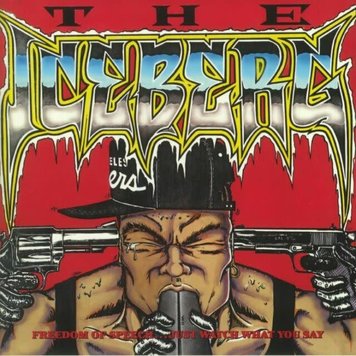