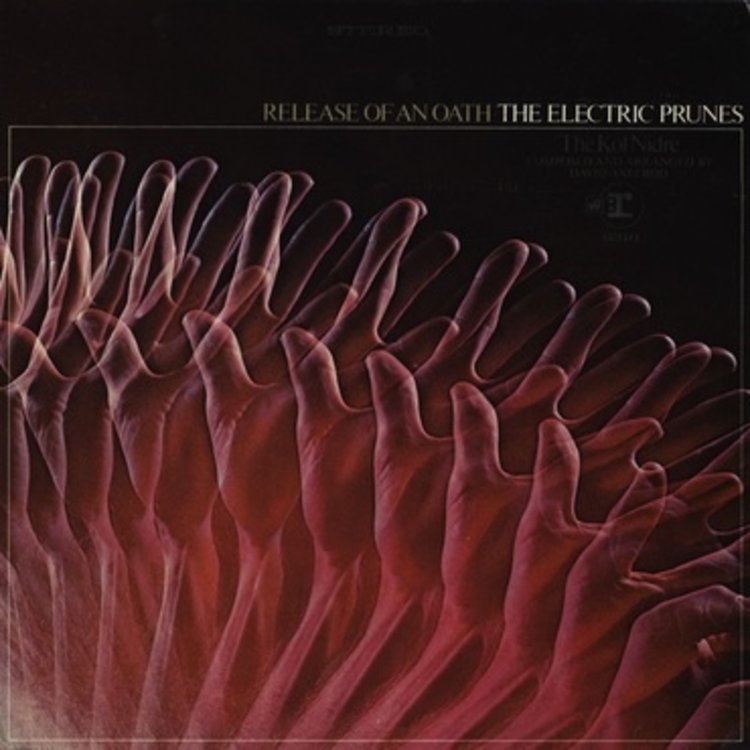 Electric Prunes, The - Release of an Oath - LP (Ltd. Maroon with White Splatter)