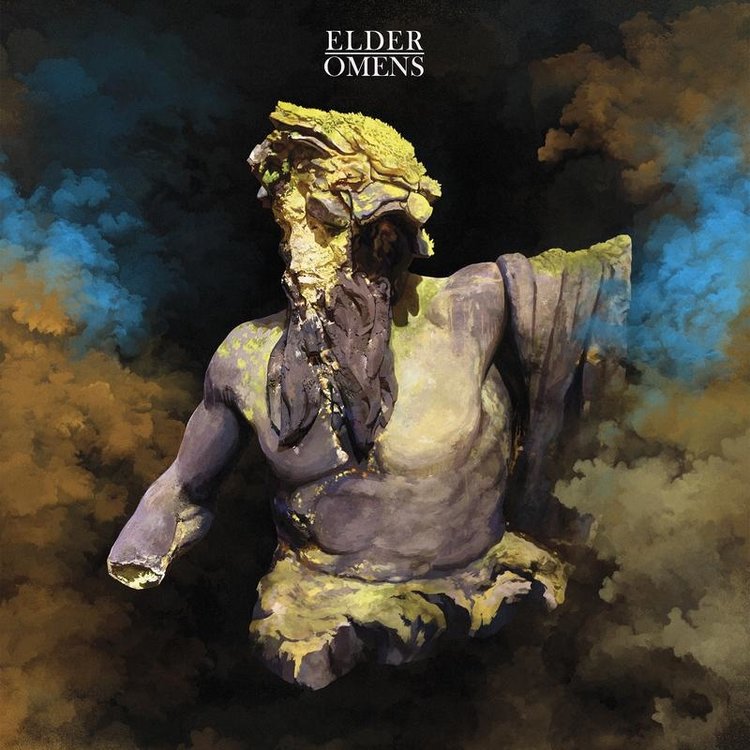 In stock
•••••
On the occasion of the 20th anniversary of S&M, the 1999 extravaganza where Metallica played highlights from their catalog with the support of the San Francisco Symphony conducted by Michael Kamen, the band decided to celebrate by holding two new concerts 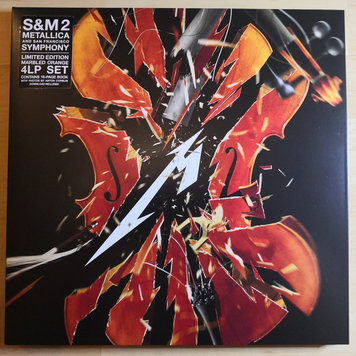 Budgie - In for the Kill! LP

In stock
•••••
In for the Kill! is the fourth studio album by Welsh rock band Budgie. It was released through MCA Records in May 1974. 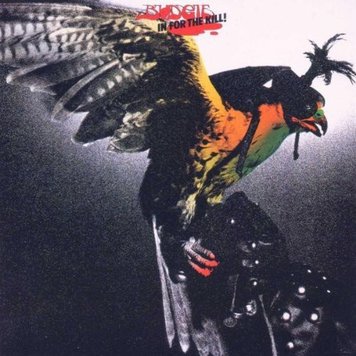