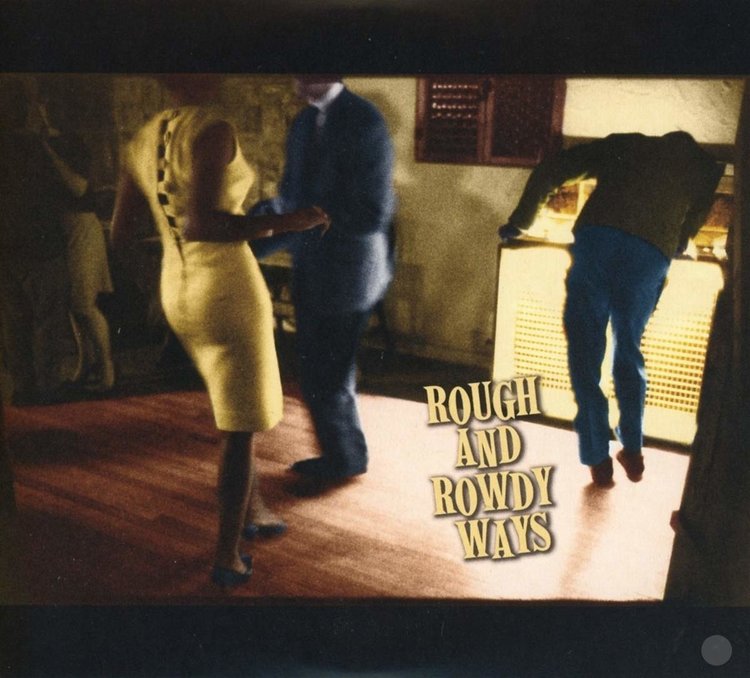 In stock
•••••
The Freewheelin' Bob Dylan is the second studio album by American singer-songwriter Bob Dylan, released on May 27, 1963 by Columbia Records. 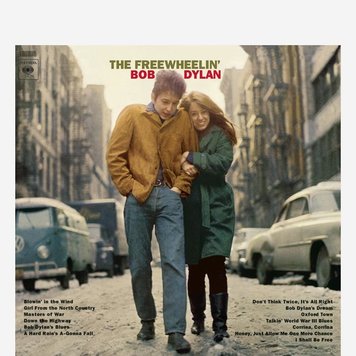