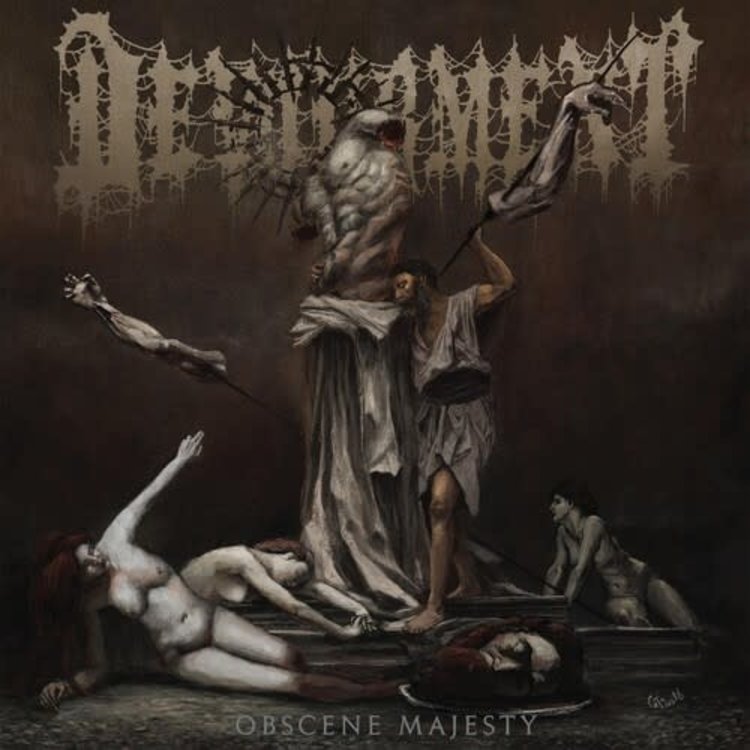 In stock
•••••
Dying Fetus made their full-length debut in 1996 with Purification Through Violence, an album that would contribute to the shaping and rise of early American death metal. 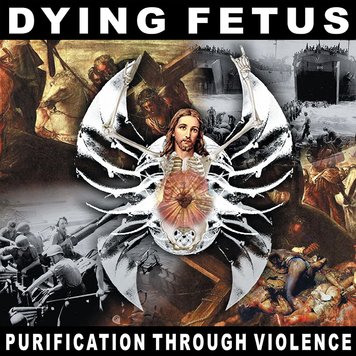