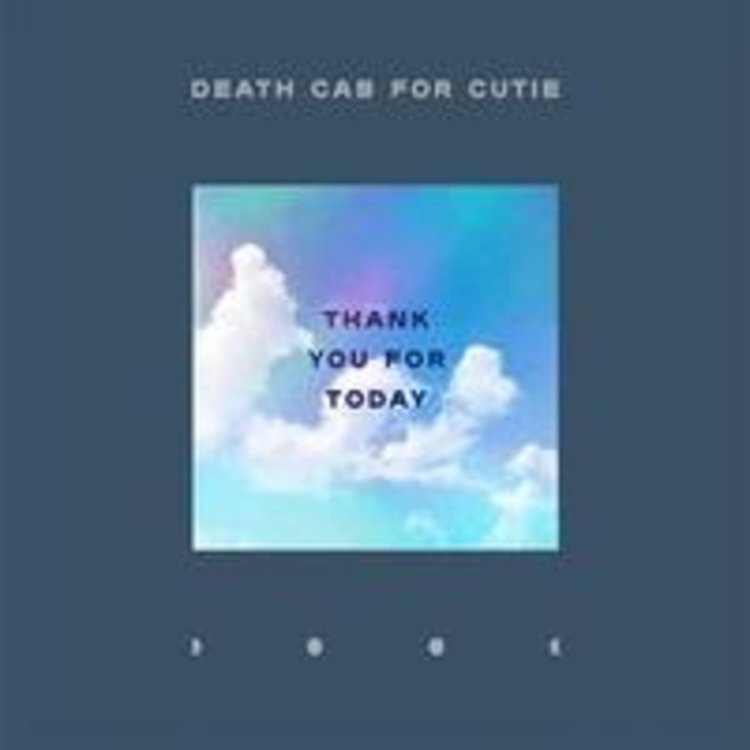 Death Cab for Cutie - Thank You For Today LP