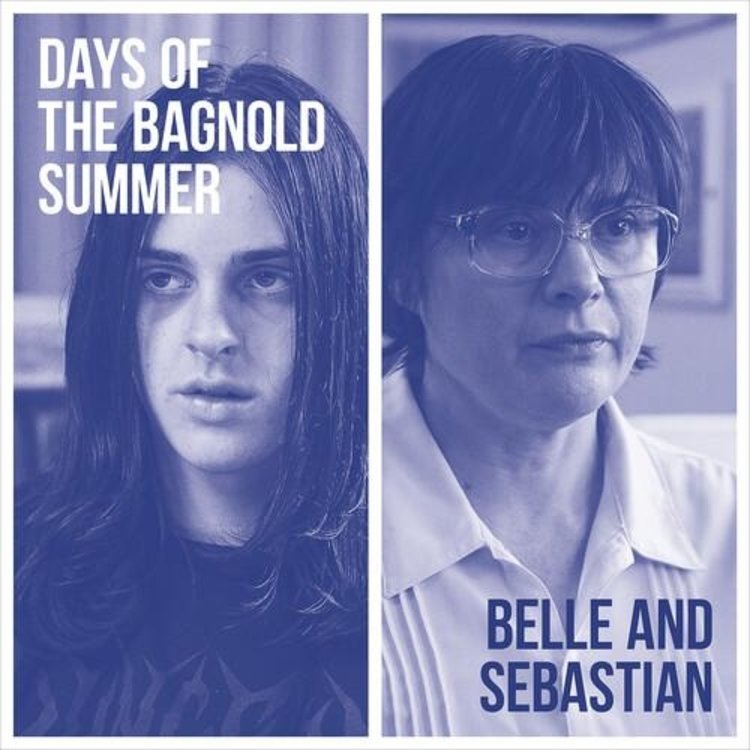 Belle and Sebastian - Days of the Bagnold Summer LP