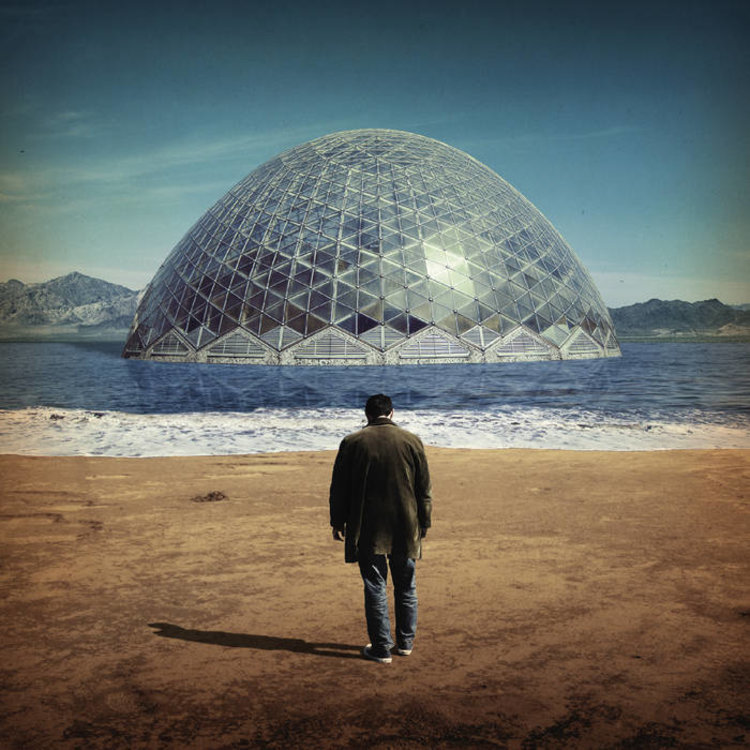 Damien Jurado - Brothers and Sisters of the Eternal Son LP