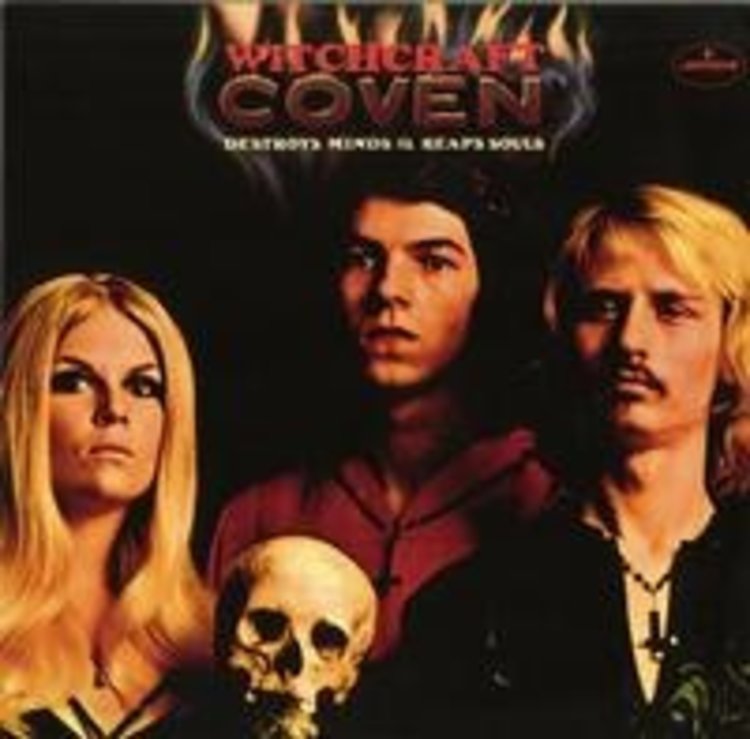 In stock
•••••
Paranoid has gone on to be certified 4x platinum. Available for the first time on CD. the deluxe edition features phenomenal instrumental takes on “War Pigs,” “Iron Man” and more 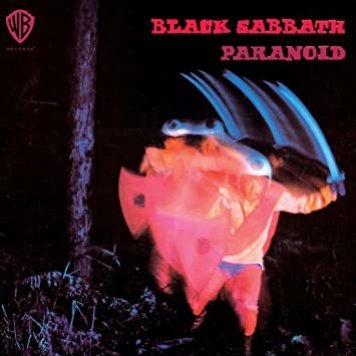