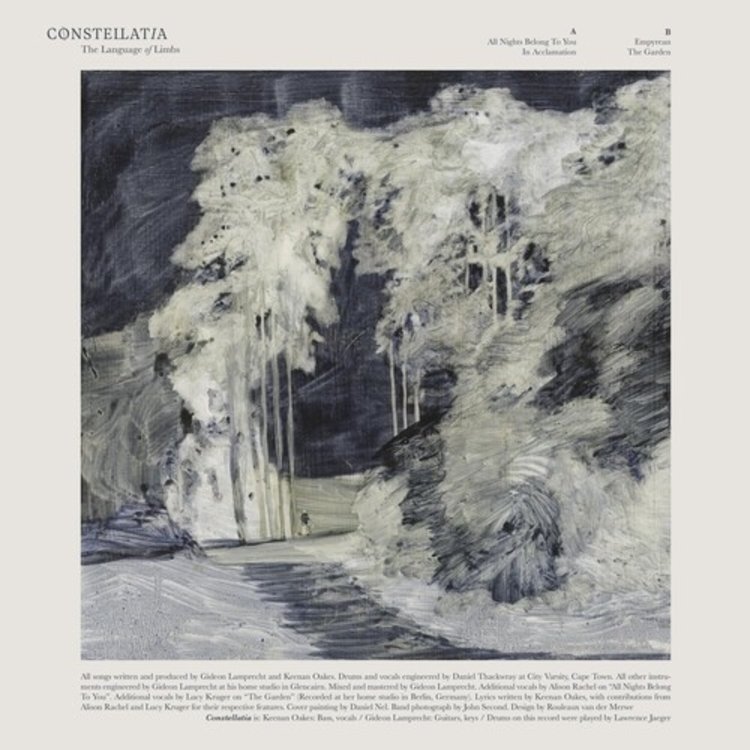 Constellatia - The Language of Limbs - LP