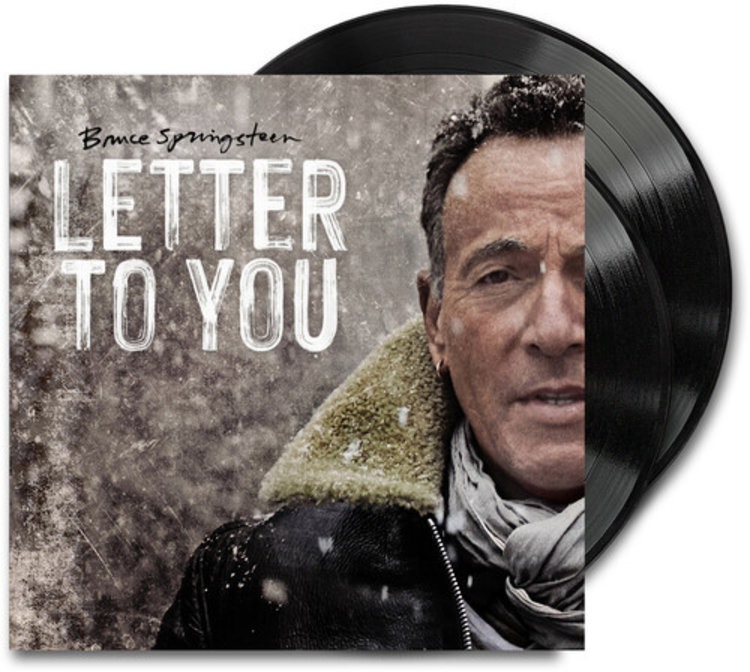 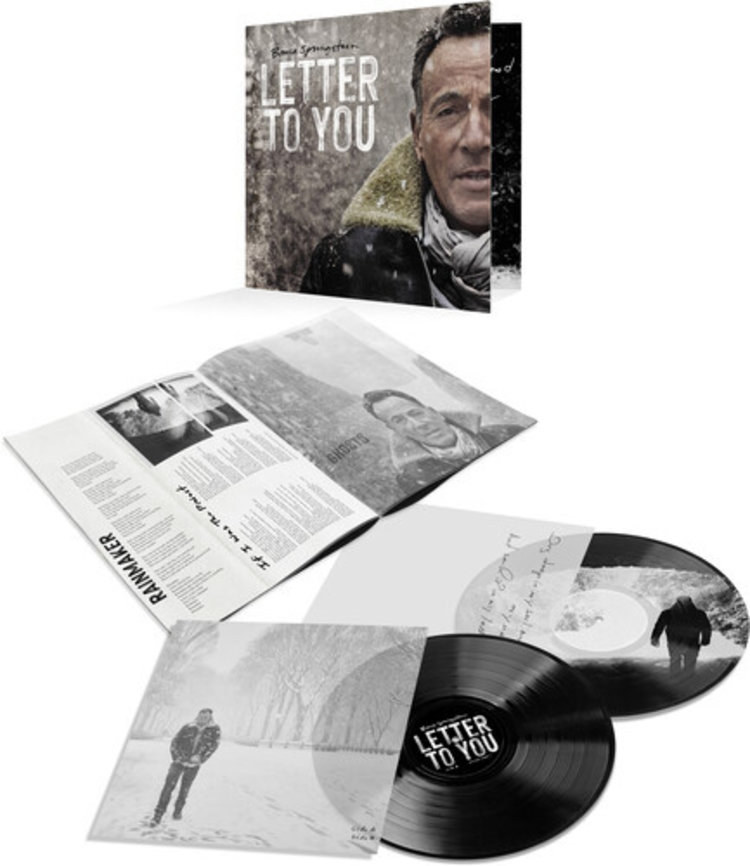 Springsteen, Bruce - Letter to You LP

Springsteen, Bruce - Letter To You CD

In stock
•••••
Letter To You is Bruce Springsteen's new studio album with the E Street Band. 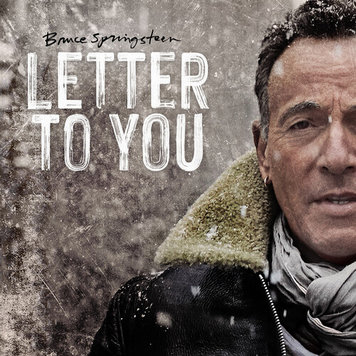