Hendrix, Jimi - Are You Experienced LP 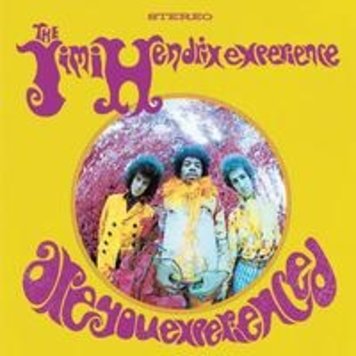 In stock
•••••
January of 1968 brought Axis: Bold As Love to the U.S., an album that expanded Jimi's six-string flame with celestial clarity and also brought his rapidly evolving songwriting gift to the fore. It was recorded at Olympic Studios in London. After the U.S. 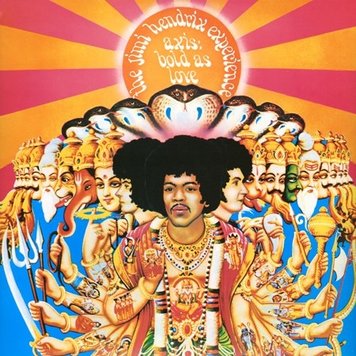 Hendrix, Jimi - Both Sides of the Sky LP

The third in a triology of albums — Valleys of Neptune and People, Hell and Angels — pres 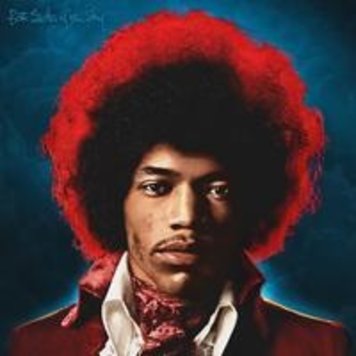 The third in a triology of albums — Valleys of Neptune and People, Hell and Angels — pres
Add to cart
$24.98
Hendrix, Jimi 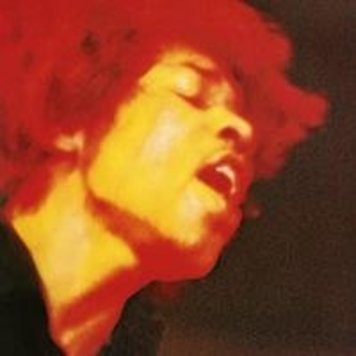 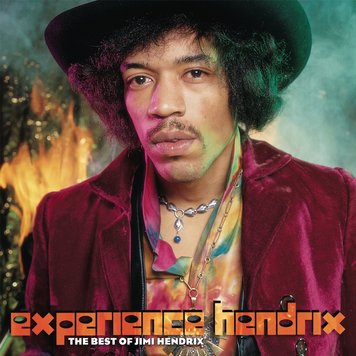