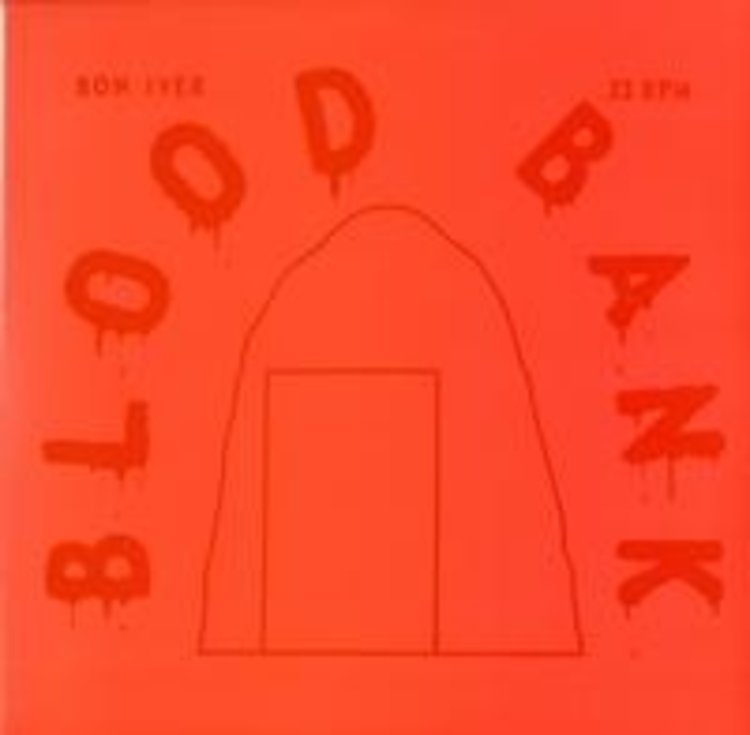 The Tallest Man On Earth - The Wild Hunt LP 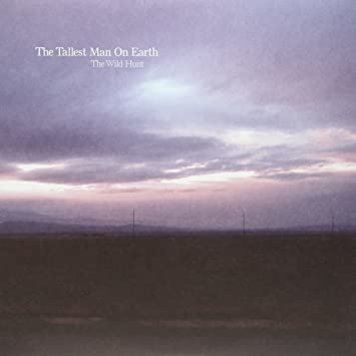