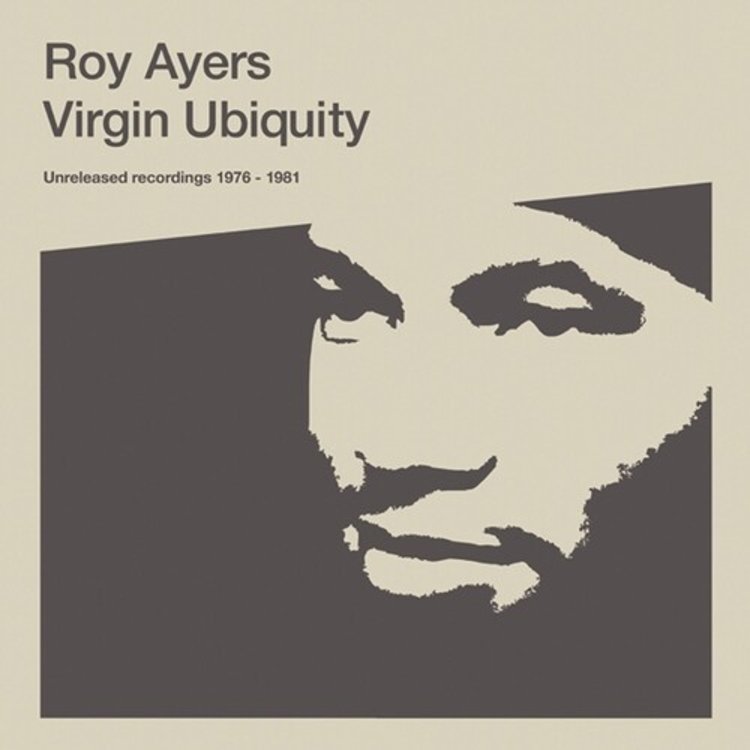 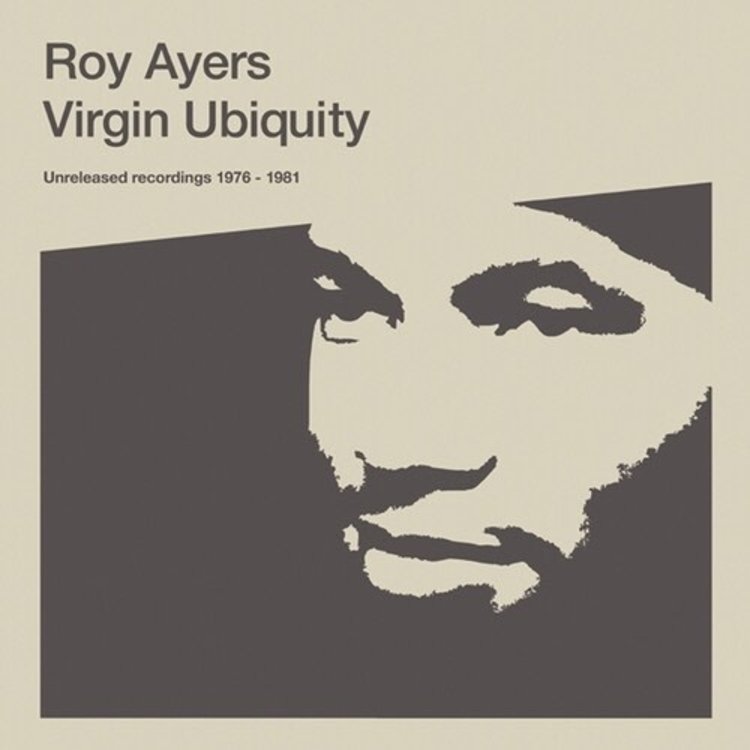 In stock
•••••
One of the most badass jams featuring two musical giants, sit back and let it soak in. 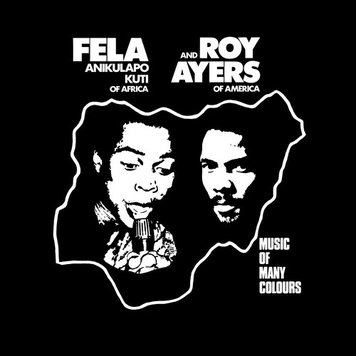 Kuti, Fela & Roy Ayers - Music Of Many Colours LP
One of the most badass jams featuring two musical giants, sit back and let it soak in.
Add to cart
$28.98