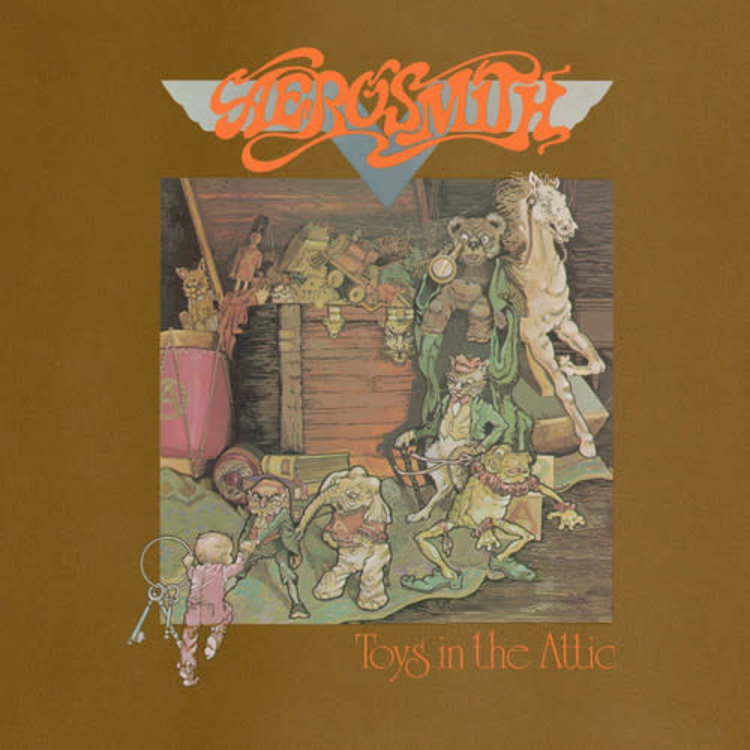 Aerosmith - Toys in the Attic LP

AC/DC - Back in Black LP 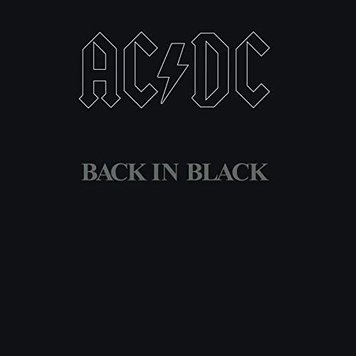 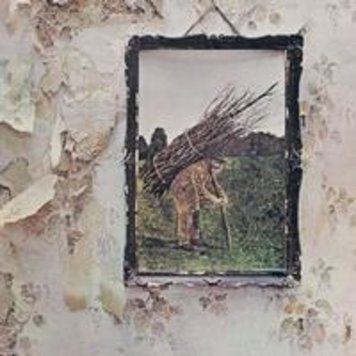 In stock
•••••
Highway to Hell is the sixth studio album by Australian hard rock band AC/DC, released on 27 July 1979. 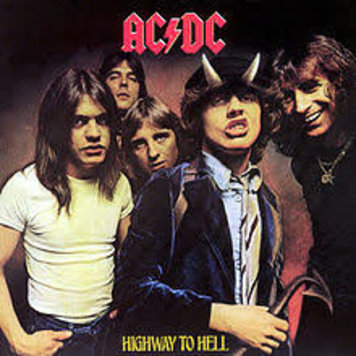 In stock
•••••
Boston 1971: A historic early recording of Aerosmith in their rehearsal room - just the band, crew and friends captured on Joe Perry's tape recorder. 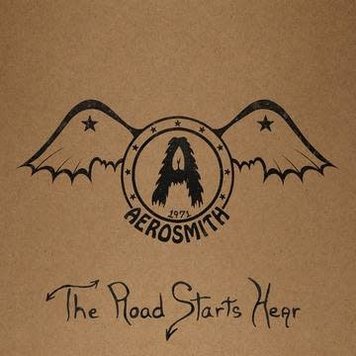